← more from
Polyvinyl Records
Get fresh music recommendations delivered to your inbox every Friday.
We've updated our Terms of Use. You can review the changes here.

Out To Pasture / Misery 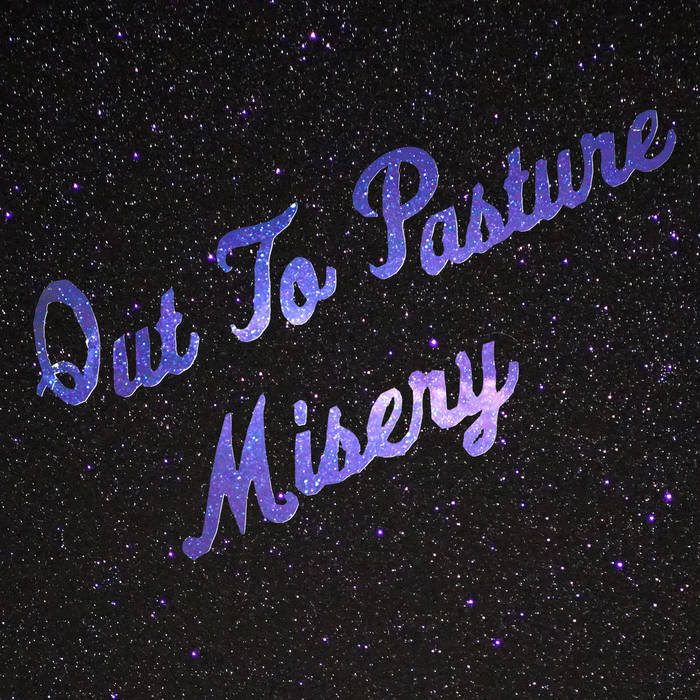 Good Morning are a band from Melbourne, Australia. Formed as a recording project in 2014 by Stefan Blair and Liam Parsons, the band’s presence in their lives has expanded slowly but surely over the better part of a decade. Due in part to a few strokes of luck, and a mysteriously unflinching desire to write and record music, Good Morning have been able
to expand their scope from the lounge rooms and pubs they began recording and performing in to playing shows to people all across the globe.

In 2020 as tours began rapidly falling by the wayside, Good Morning’s plans to transition into a more full-time touring schedule quickly came to an end. Trying to re-contextualise their ‘jobs’ as musicians, Good Morning set their focus on piecing together a studio in the Melbourne suburb of Preston, and have since somewhat maintained a regular Monday -
Friday recording schedule. Their latest release, the self-produced ‘Out To Pasture / Misery’ is a result of said schedule. With endless amounts of studio time Good Morning have been able to indulge more than ever in crafting layered recordings, a welcome change for the band, who for the most part have made their records within the space of a few days.

‘Out To Pasture / Misery’ marks a few firsts for the band, namely strings (performed by Melbourne based violinist Chloe Sanger) and banjo. Both songs also feature Glenn Blair on horns. Together Good Morning have released six records of varying quality and length - Shawcross (2014), Glory (2016), Prize // Reward (2018), The Option (2019), Basketball
Breakups (2019), and most recently Barnyard (2021). They are currently working on their seventh record.

Bandcamp Daily  your guide to the world of Bandcamp

Semiratruth joins the show to discuss their latest release, "loading..".